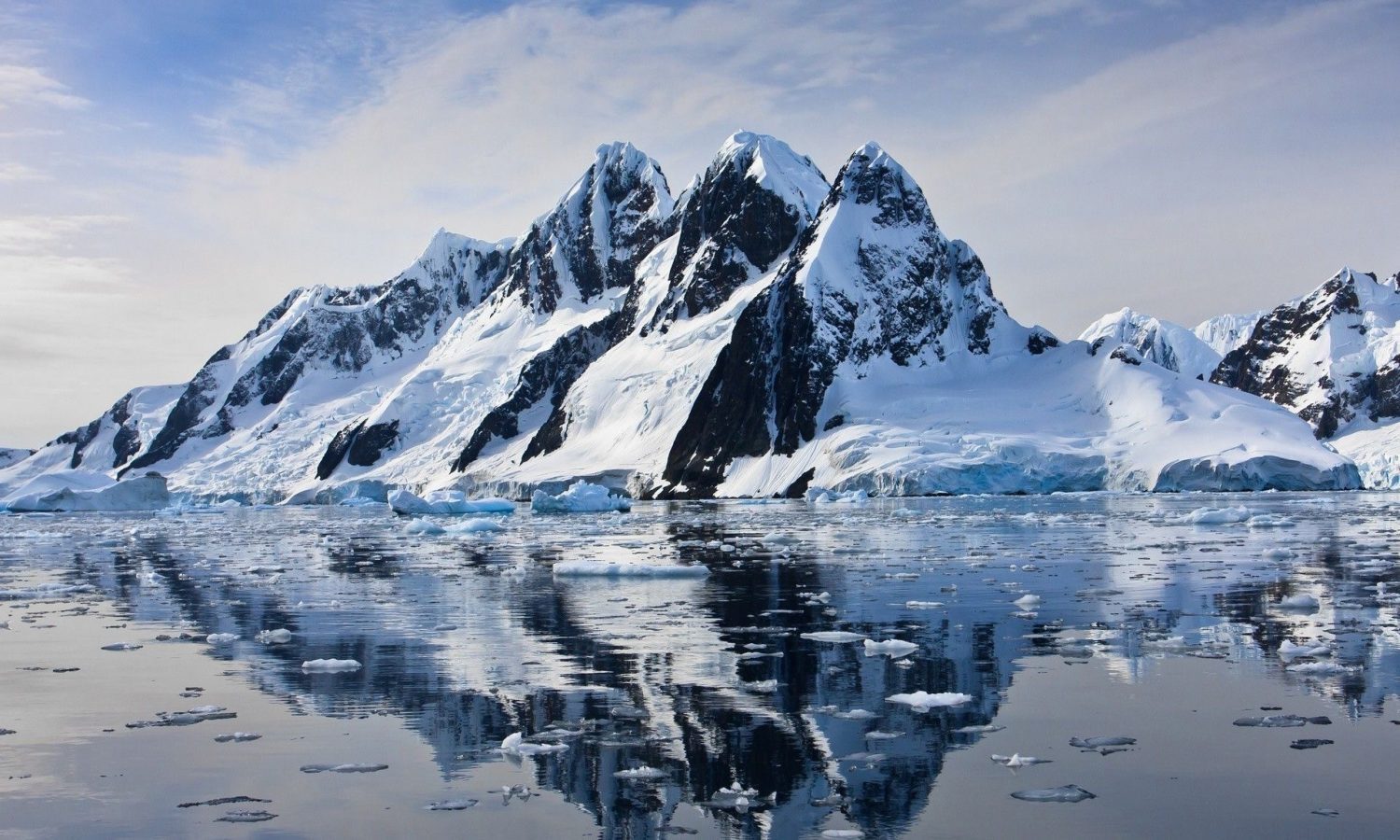 Dale Conrath is the mastermind behind Arctic Blast covers. From an early age, he began tinkering with anything he could get his hands on, trying to reverse engineer how it was put together.

Years later while working in the Facilities department for a bank, he was asked to solve the age-long dilemma of keeping the employees working at a cash deal drawer warm, by preventing the heat inside of the branch from escaping.

Dale not only solved this problem but has gone on to prevent other areas of the bank, along with machinery from freezing and shutting down, due to harsh weather.